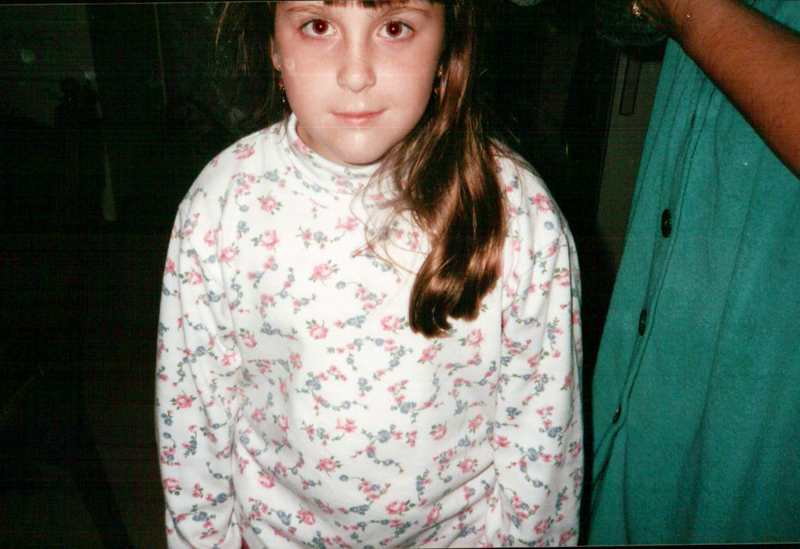 I was never popular in school. Unsurprising, given my nerdy interests, my general distaste for social interaction, my different style of dressing, and the 6’3” invisible swordsman who followed me everywhere. As he had told me, no one could see him, but many seemed to know he was there. Often, I could walk down a crowded hallway with him, and the teeming mass of shuffling students would part around me like minnows evading a pike. I tried to be friendly, and my teachers tended toward a wary liking of me, but there was always something about me that was off-putting, something I couldn’t control, and some vibe no one seemed able to put a finger on. They just knew I was different, and like in most cultures, different was unacceptable.

It began small at first, when I was in elementary school. I was teased for my glasses, my freckles, my unruly auburn hair. In fifth grade, for reasons unclear to me, I was placed in an advanced math class with a teacher who resented being given an under-performing pupil like me. I’ve never been good at math. It’s like my brain sees numbers backwards and sideways, and all their functions make my gears grind to a halt. I was called to the front one day, and asked to solve the rudimentary algebra equation on the board. The longer I stood there, the more the chalk began to shake in my hand.

“She can’t do it,” a boy announced. (We’ll call him Nick for the sake of anonymity. Nick the Prick has a nice ring to it, no?) “She’s stupid with numbers.”

An echo of tittering sounded at my back. I kept my eyes fixed on the blackboard, my back to the classroom, unwilling to look at their faces. I waited for the teacher to say something, to defend me. She didn’t. I glanced toward her at the side of the room, hoping to be released from this humiliation, but she gestured at the board for me to continue. I hadn’t even started. I had not the faintest idea what to do with the symbols on the board. It might as well have been Phoenician.

A wadded piece of paper bounced off my shoulder. Another quiet murmur of giggles. There was muffled ffffbtt! and a spitball caught in my hair. I thought it would fall to the floor, but it stayed. I heard more laughter. I couldn’t bring myself to reach up and touch the damp paper to get it off me. A familiar black-clad shape leaned against the board beside the equation.

I can’t, I thought to him. She wants me to do this problem.

No, I admitted, turning my sullen eyes to the unused chalk in my hand.

I swallowed, and set the chalk into the groove at the base of the board, the equation untouched. Turning, I surveyed the room of smug faces behind me and started for my seat.

“You’re not finished there,” the teacher said.

Lask put his hand on my back, ushering me to my seat, and before I even thought, I snapped back at her, “Yes I am!” I was not a defiant sort, so the words surprised me, and I wondered where they had come from.

The class went silent as I took my seat again. I slumped in the chair, staring at the scratches on the desktop, and wishing more than anything I could be invisible like my companion.

There was a meeting with parents, and eventually I was transferred to a lower level math class. It felt like a defeat, an embarrassment for reasons I didn’t understand, as well as a relief. I never understood why being smart made people assume I was good at everything. I was an excellent reader, and shaping up to be a promising writer, though I brought home poor marks for my penmanship. I showed great artistic promise for my age, was well-mannered, and well-spoken. I enjoyed science and history, but whenever numbers were involved, my brain shut down. This puzzled people, but seemed natural enough to me. I had little use for numbers; they seemed irrelevant to my life and interests, and Lask was forever turning his nose up at any equation presented to him. (Snob.)

This site uses Akismet to reduce spam. Learn how your comment data is processed.

All content on this site is copyrighted to E. H. Kindred unless otherwise noted.